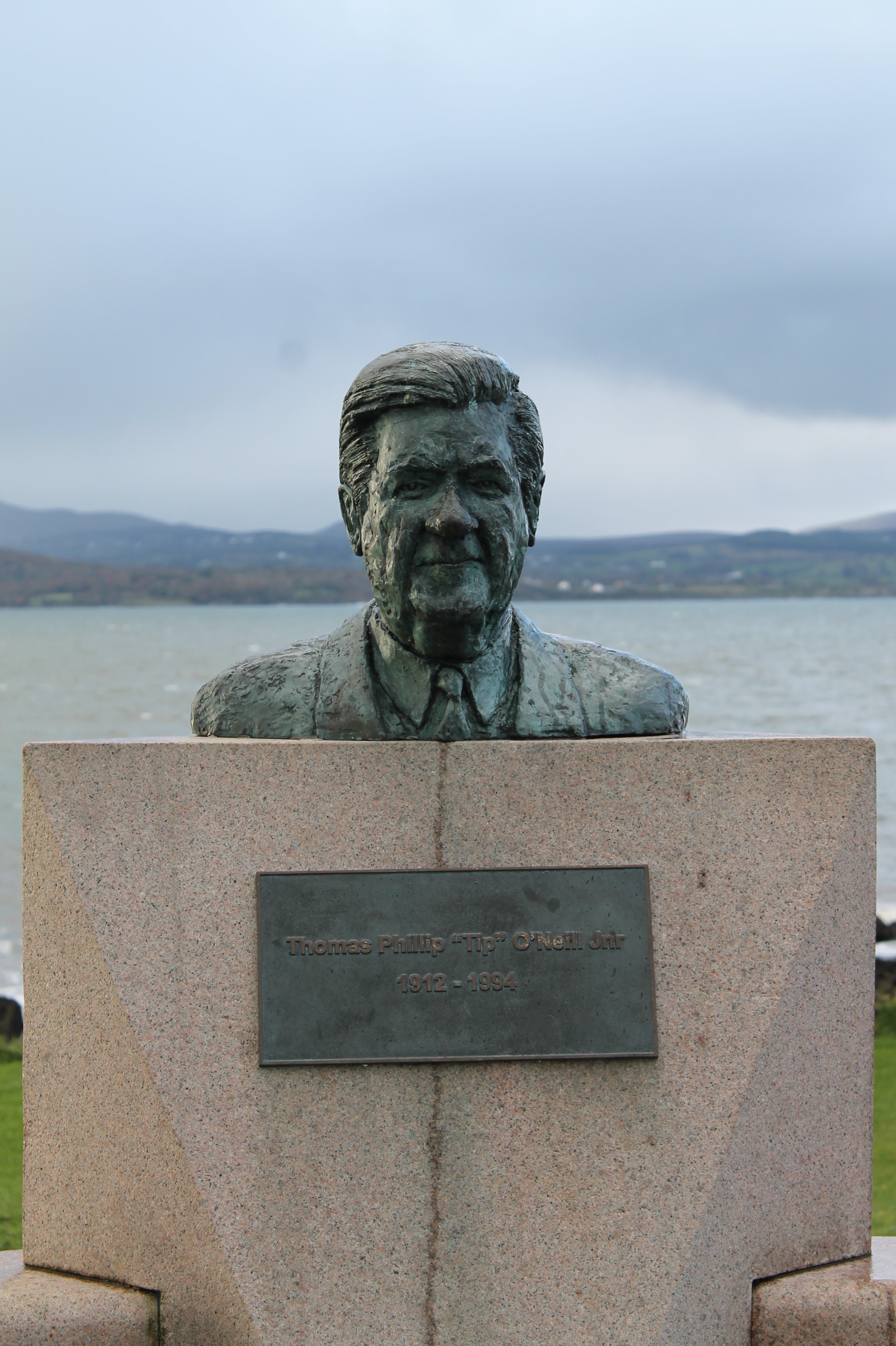 The “Tip” O’Neill statue has a prominent position on the shorefront in Buncrana, overlooking Lough Swilly.

He was an American politician, who rose to become speaker of the United States House of Representatives, the third most powerful political position in America, after the President and Vice President.

He served as speaker for 10 years and he was the third longest-serving Speaker in American History. He denounced violence in Northern Ireland in 1977 and used his position as Speaker to play a pivotal role in bringing about peace to the region

His grandmother Eunice Fullerton was born outside Buncrana here in Inishowen. and this is why he was regarded as an illustrious and eminent member of the Irish Diaspora. 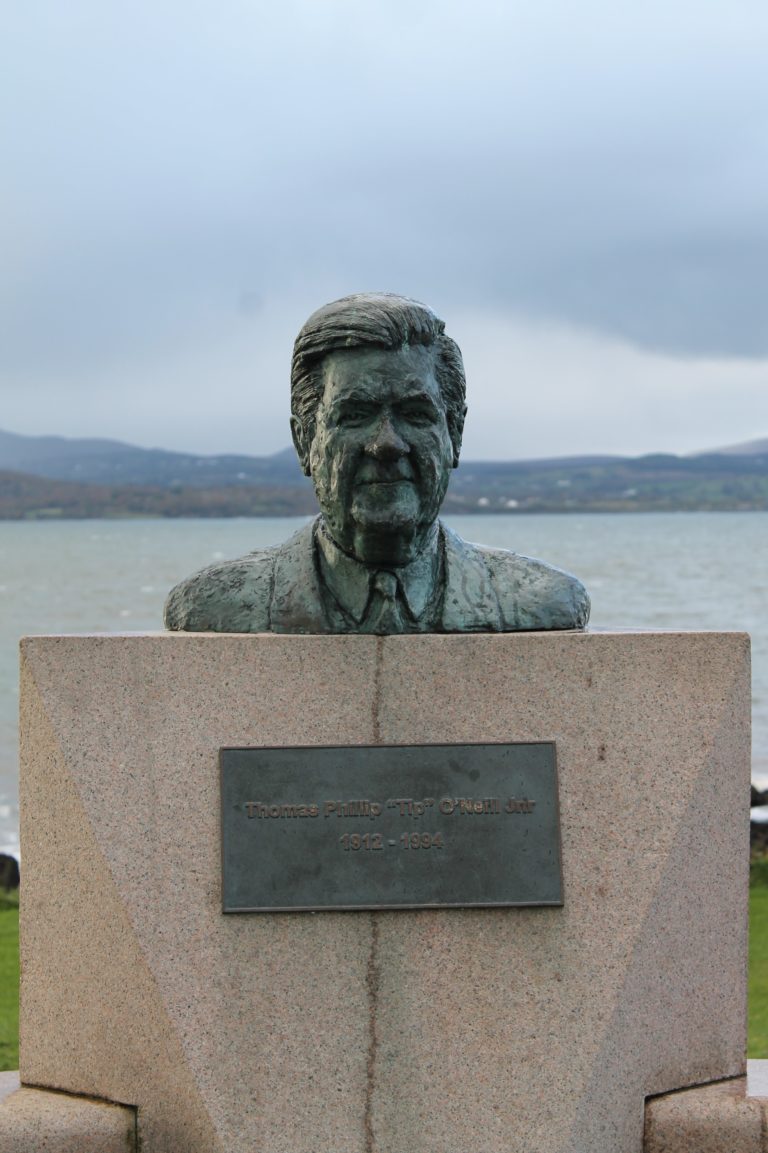 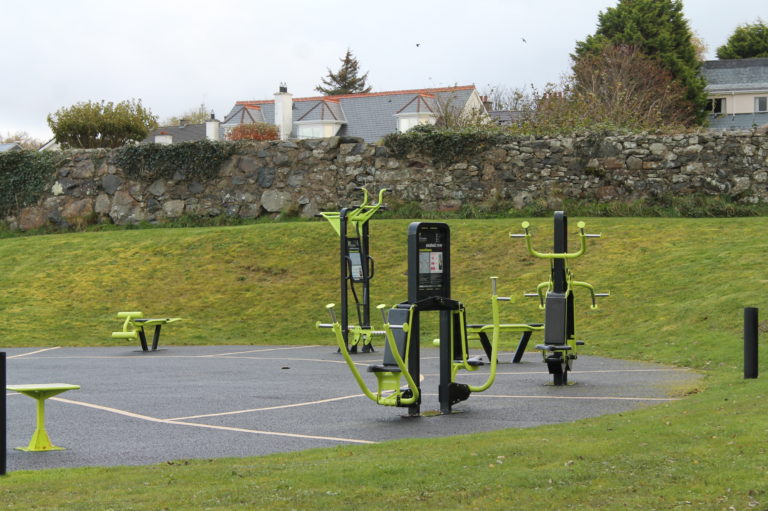 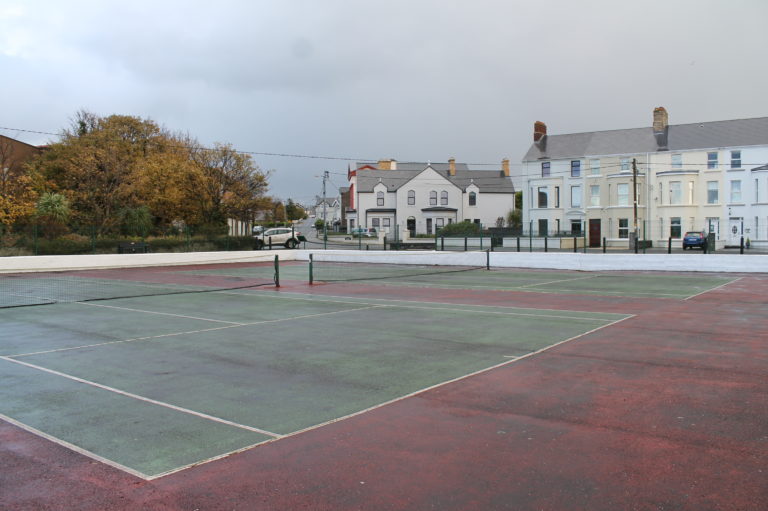 Church Street, Ardaravan,
Buncrana
inishowen
No Comments
Previous
Next
Save To List 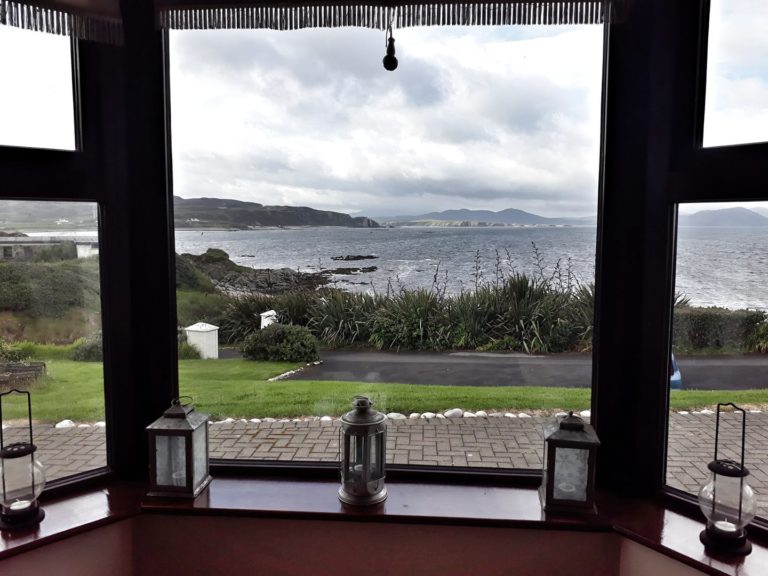