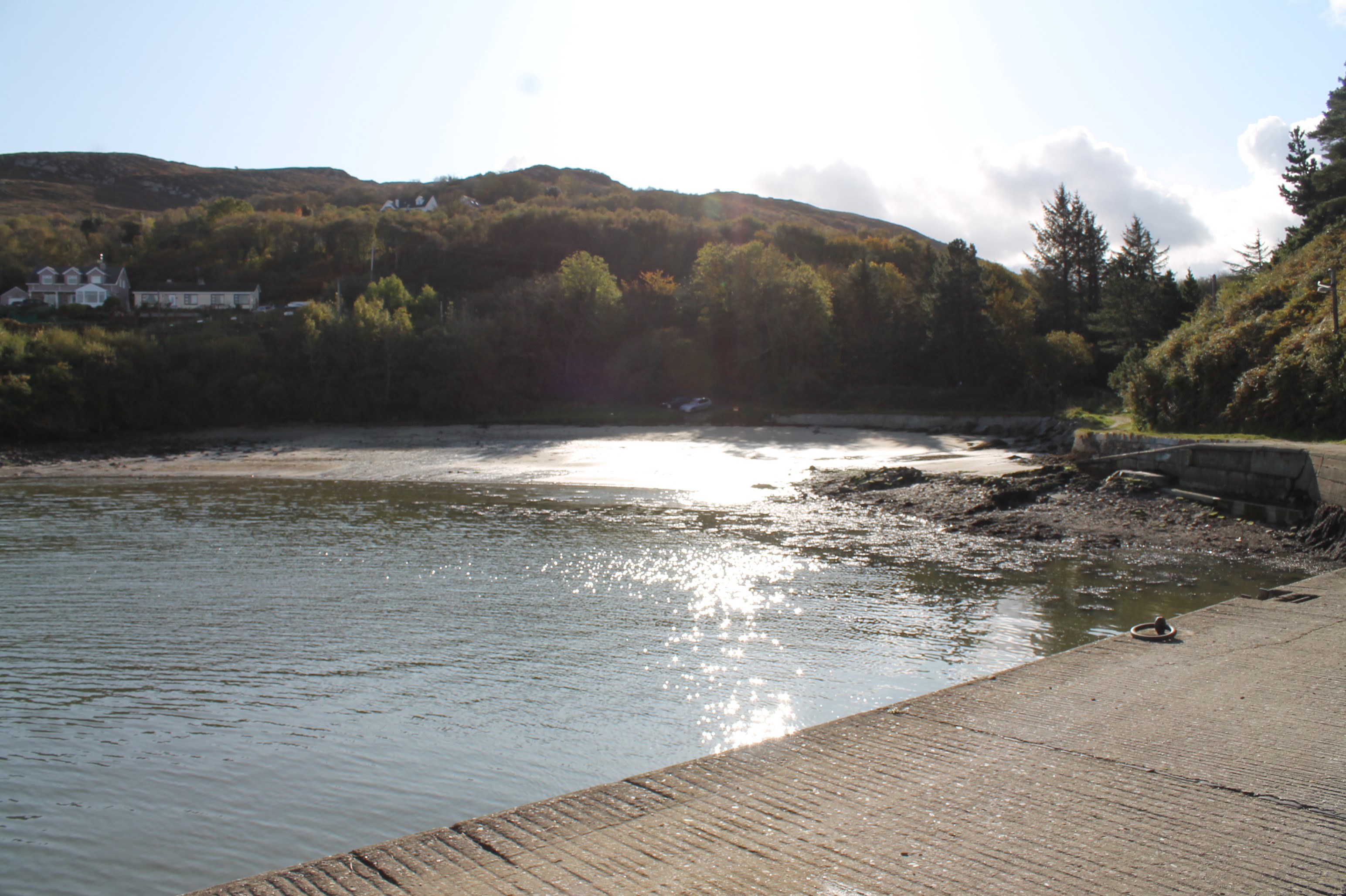 Inch Island (‘An Inse’) is an island in Loch Swilly connected to the mainland by two man-made embankments created by the Lough Swilly Railway Company in 1855 by draining marshland beside the island resulting in the creation of a freshwater lake (now Inch Wildfowl Reserve). One of the embankments carries a road and the other is now part of the reserve and a walkway surrounding the Lake.

There are two lovely beaches on inch, Strand Beach and  Inch Cove. There is also the ruins of the 15th century Inch Castle which is accessible from walking along the shorefront from either Strand Beach or from the walkway on the wildlife reserve.

On the island near Carnaghan, there are the remains of a portal tomb and burial chamber.

Beside Inch Cove beach, behind the pier and overlooking Loch Swilly you have Inch Fort which was built in 1812, during the Napoleonic War. It was abandoned in 1905 and is on private land so it is currently inaccessible to the general public.

If you would like to learn more about Inch Island then Inchheritage.org is a fantastic resource check out the timeline for the Island through the ages and other useful information by clicking here. 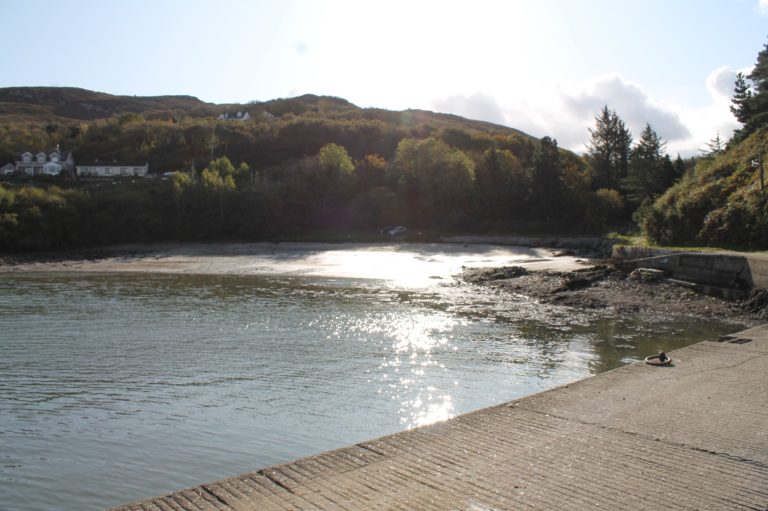 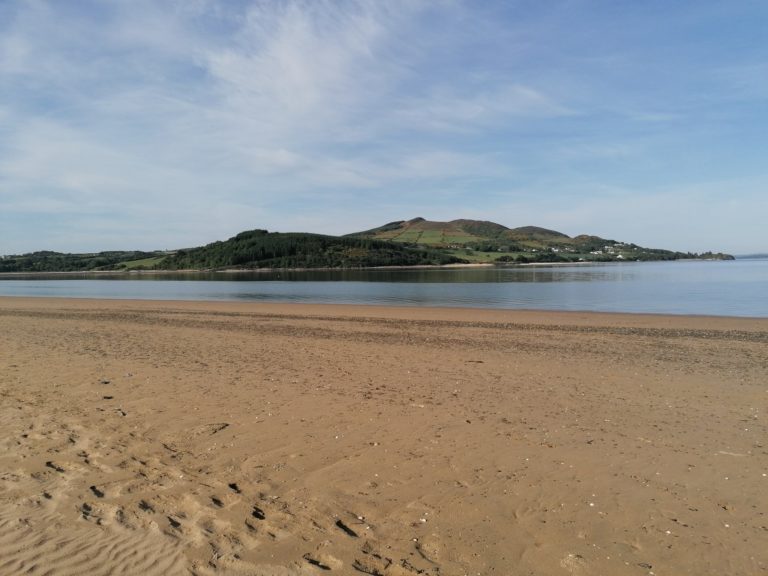 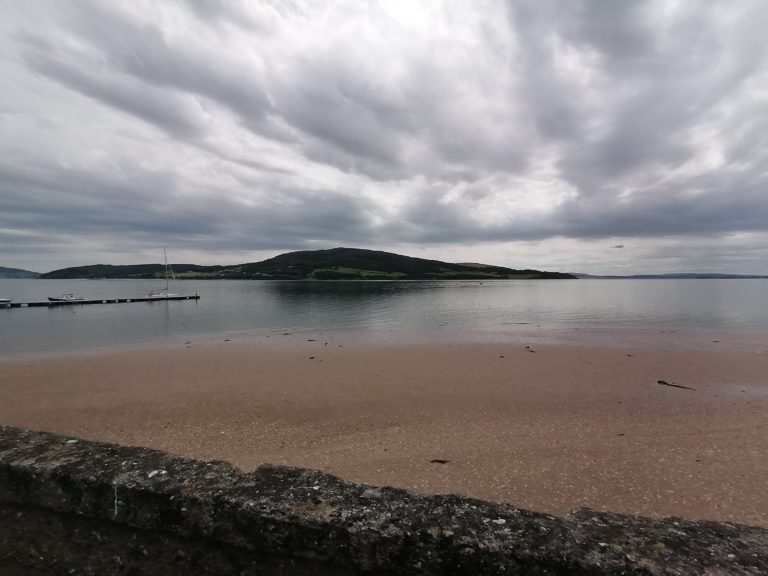 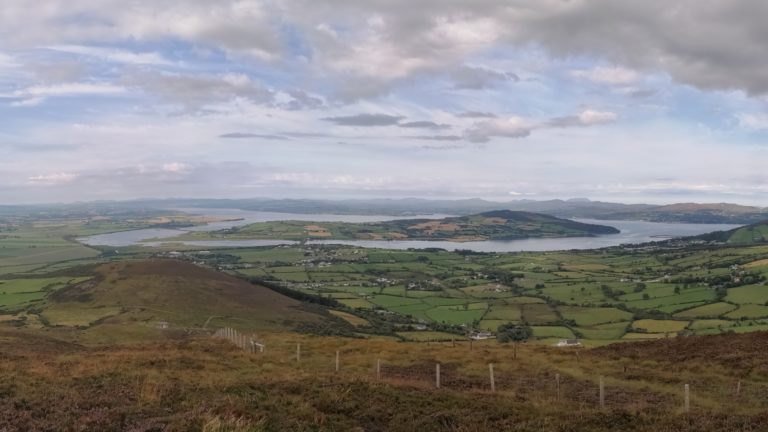 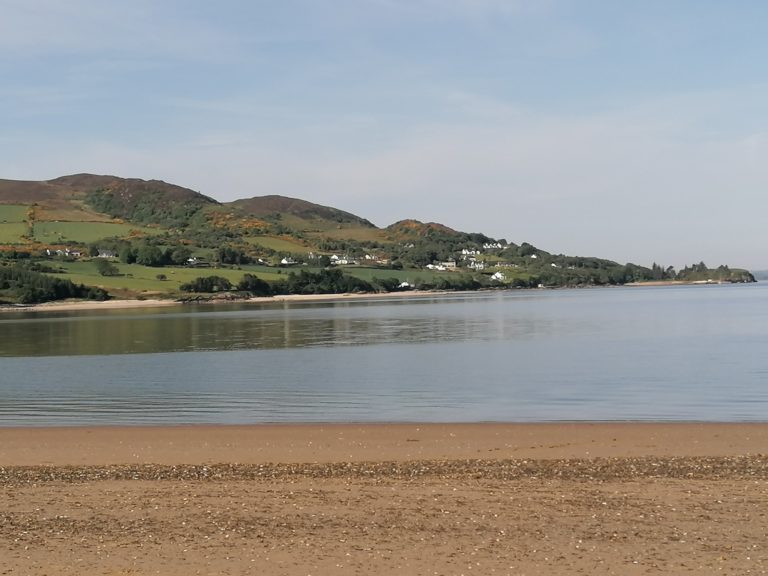 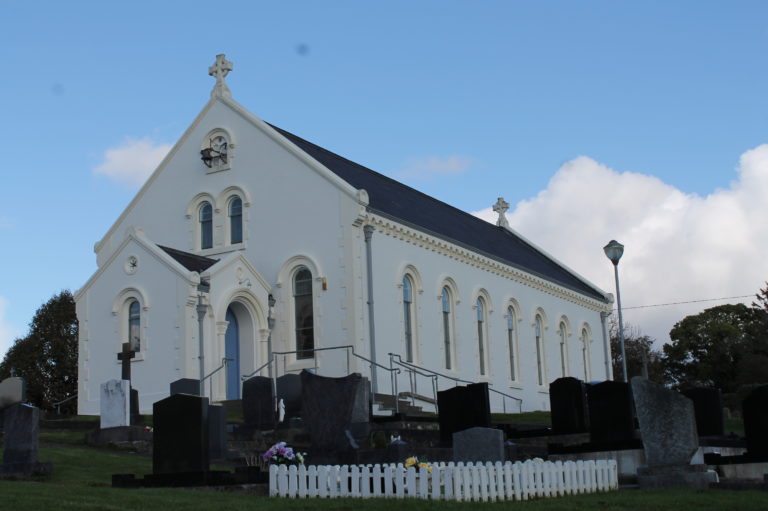 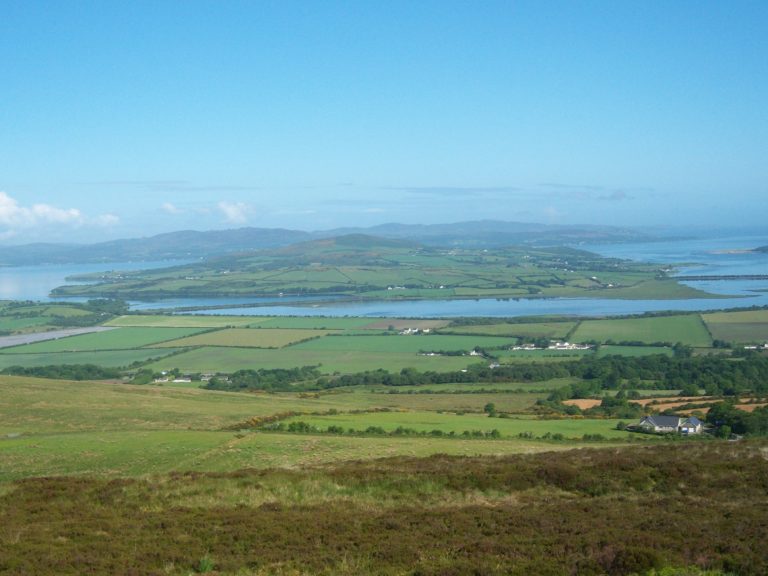 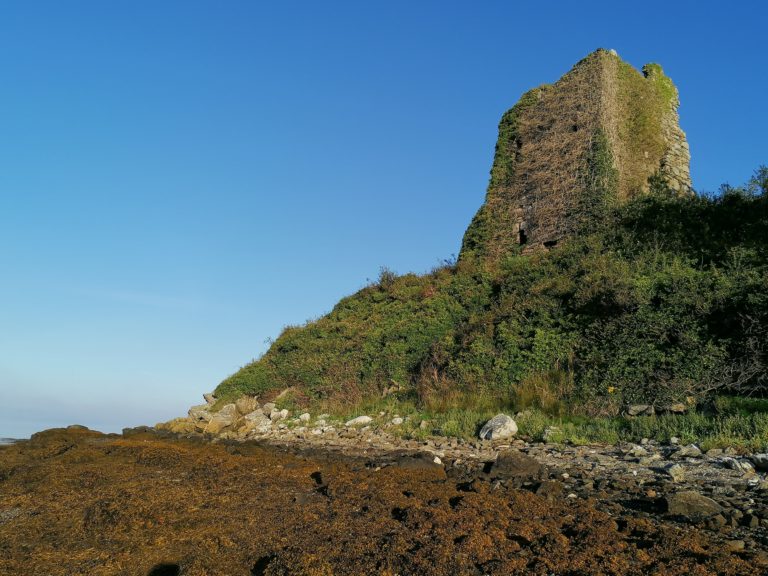 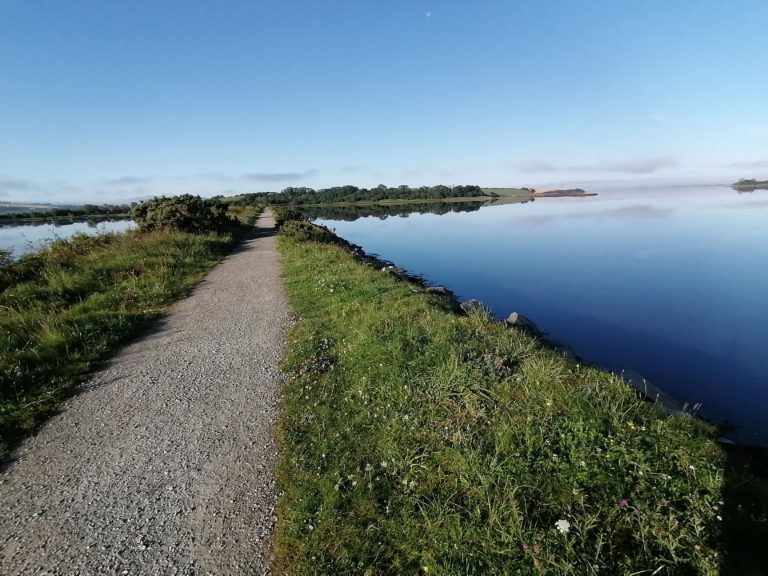 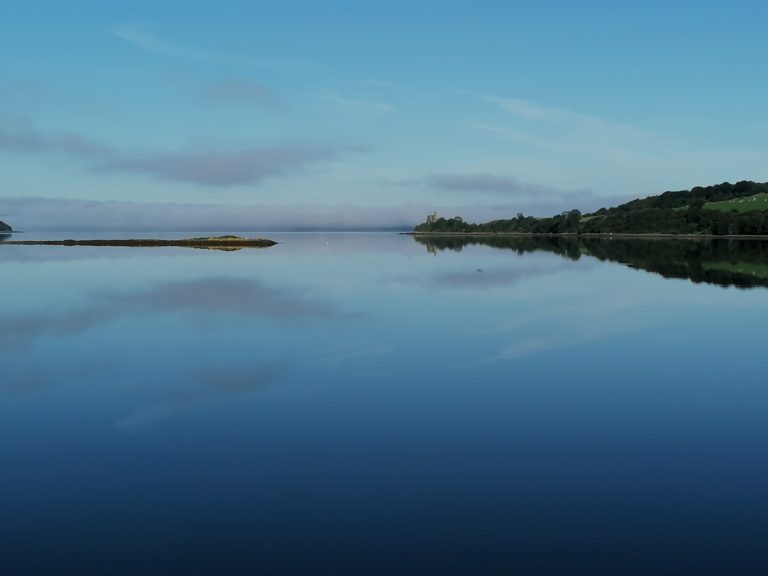 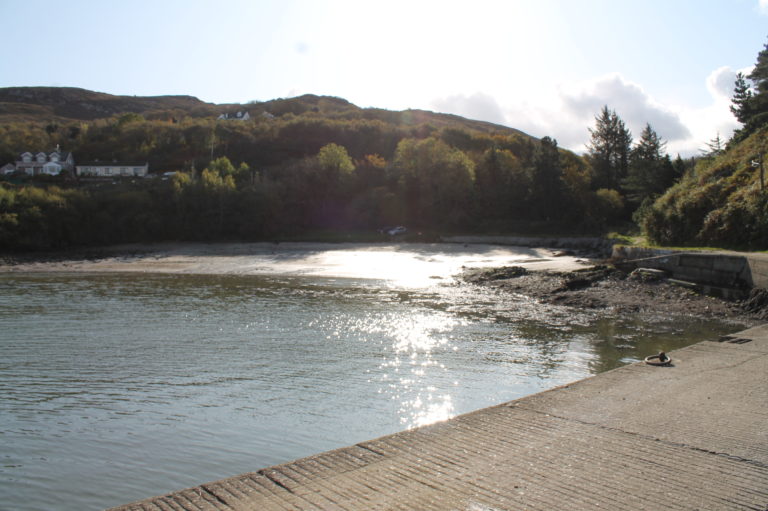 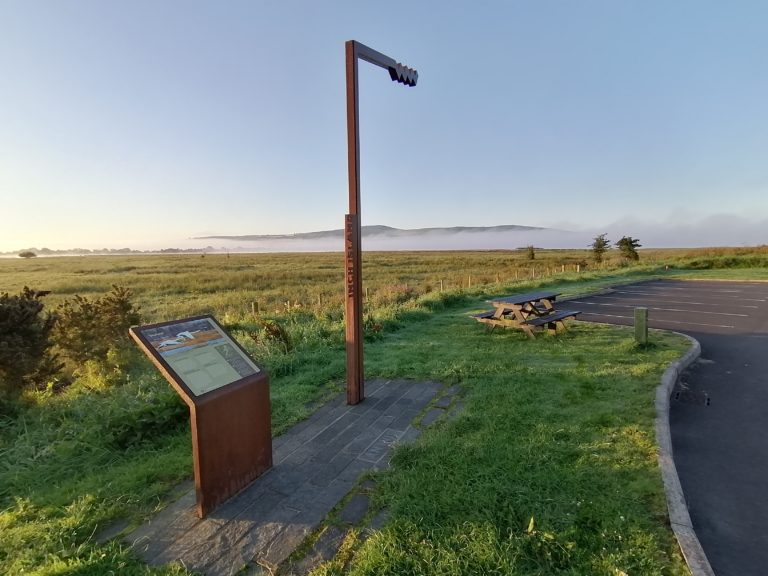 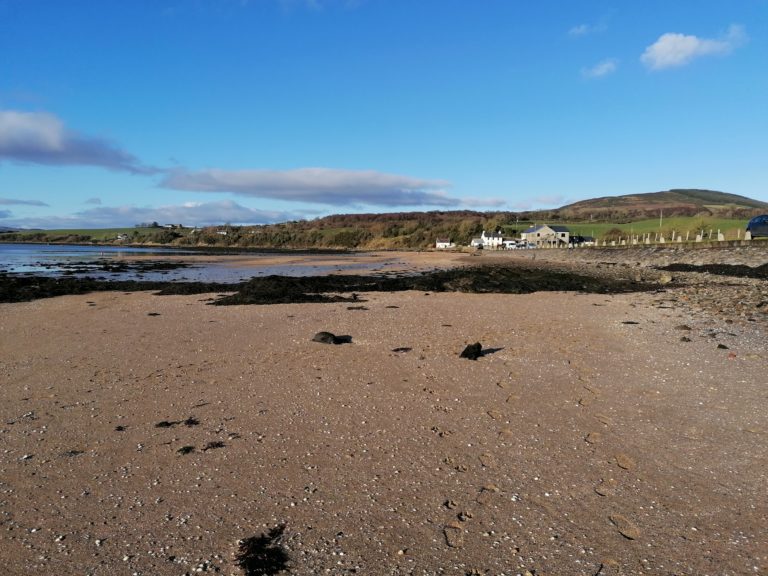