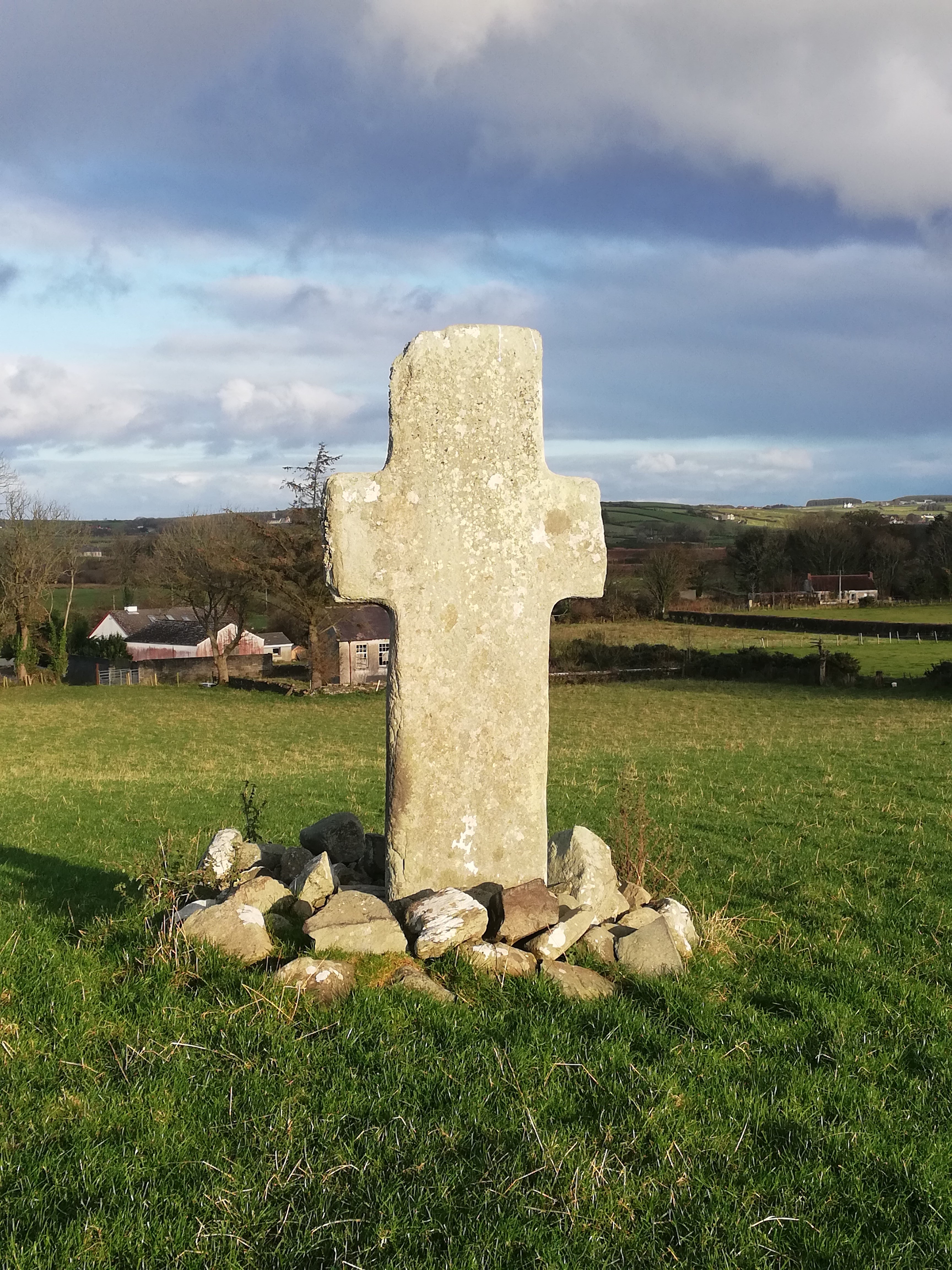 Where you find the Carrowmore High Crosses, was originally the site of a sixth-century monastery believed to of been founded by St Chonas, the second husband of St Patrick’s sister Darerca, The High Crosses are all that is left of the site today.

The road you take to reach the site splits the two crosses, with one each in fields on either side of the road.

The Southern Cross is 2.85 metres high and on one side of the cross, there is an image that has been identified as being of Jesus flanked on each side by an angel. The Northern Cross is ringless and undecorated and it stands about 3.32 metres high.

A Geophysical Survey was conducted of the area in 2013, which indicated a double sub-circular ditch and bank enclosure which appears to have been from an early Christian monastery. A report prepared by Max Adams and Colm O’Brien found that:-

“At Carrowmore magnetic anomalies, strongly indicative of a hitherto unknown double sub-circular ditch-and-bank enclosure, were recorded in a gradiometer survey. This appears to have formed the setting for the historically attested Early Christian monastery of Both Chonais and the burial ground whose physical presence is reflected in two high crosses, smaller marker stones, a rectilinear earthwork and ‘holy well’ site.” (Lacy 2010).

There are several other interesting ancient spots close by to here, the Cloncha High Cross, Bocan Stone Circle and the Temple of Deen.

From the roundabout in Carndonagh head east on Newpark Rd past the SuperValue on your right-hand side. Continue on this road for approximately 5 km. There is a signpost for the site where you turn right on to a small road, going up this road a couple of hundred metres and you will be at the site. The Carrowmore High Crosses are on either side of the road. 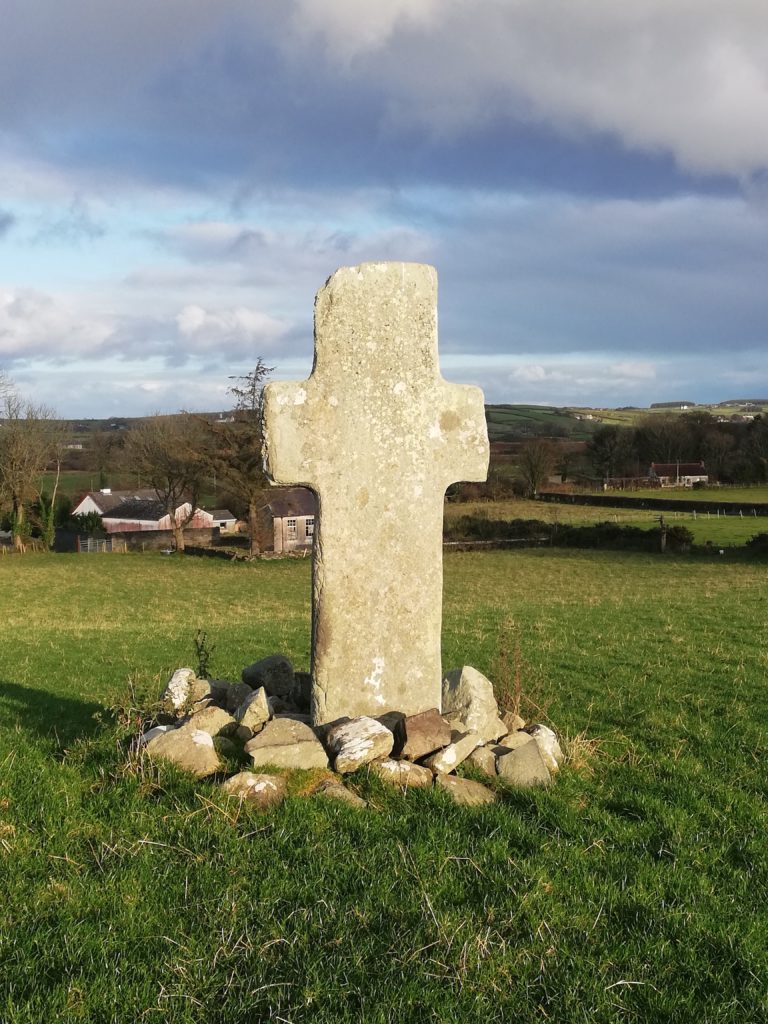 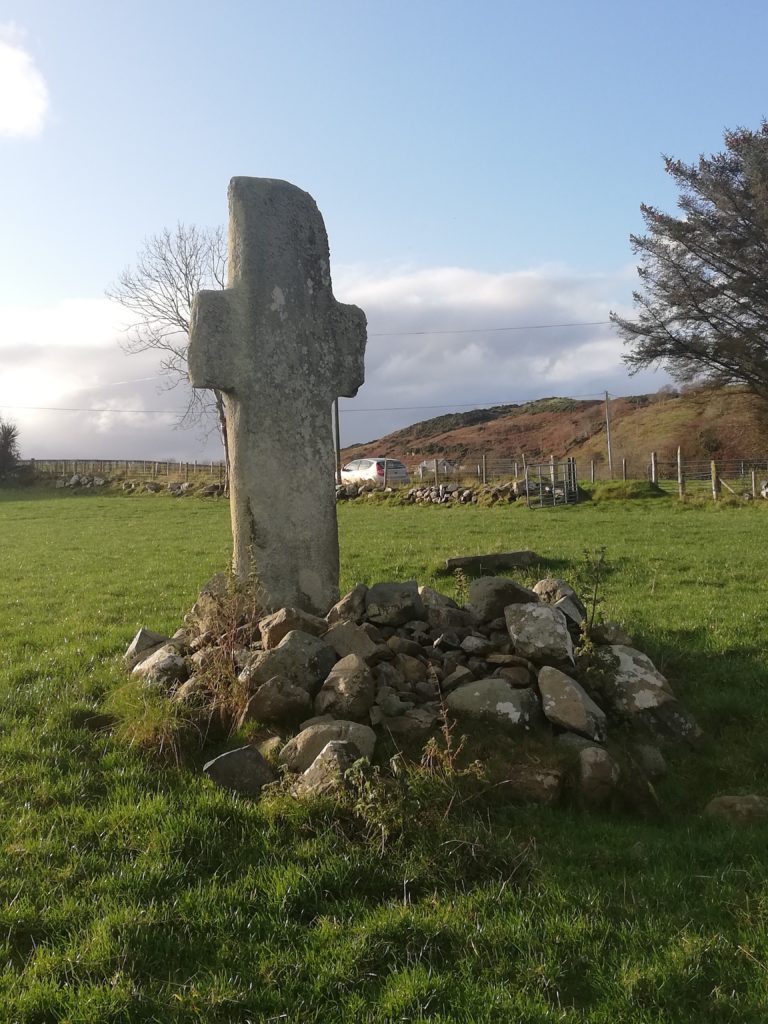 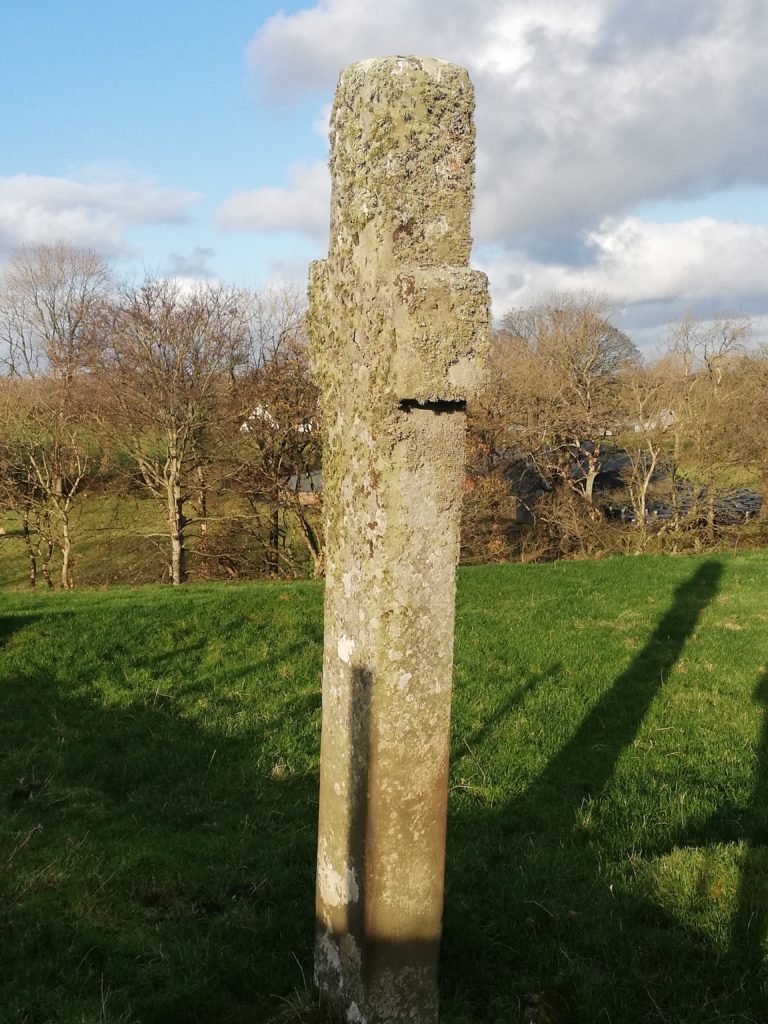 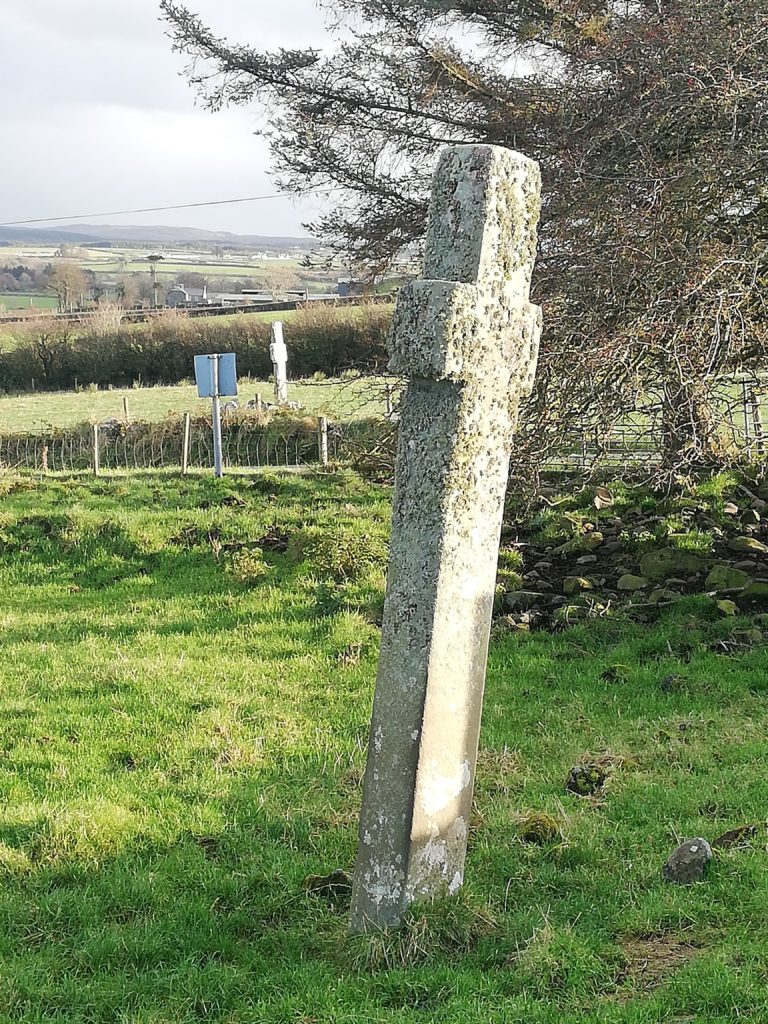 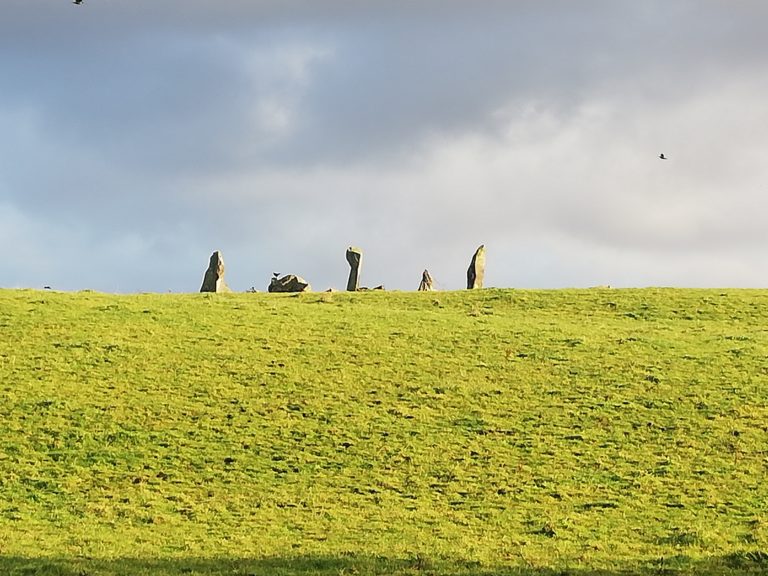 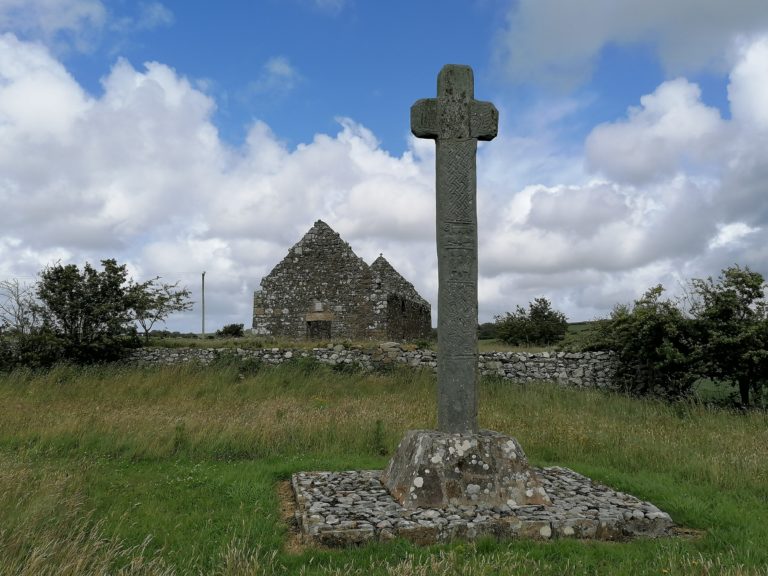 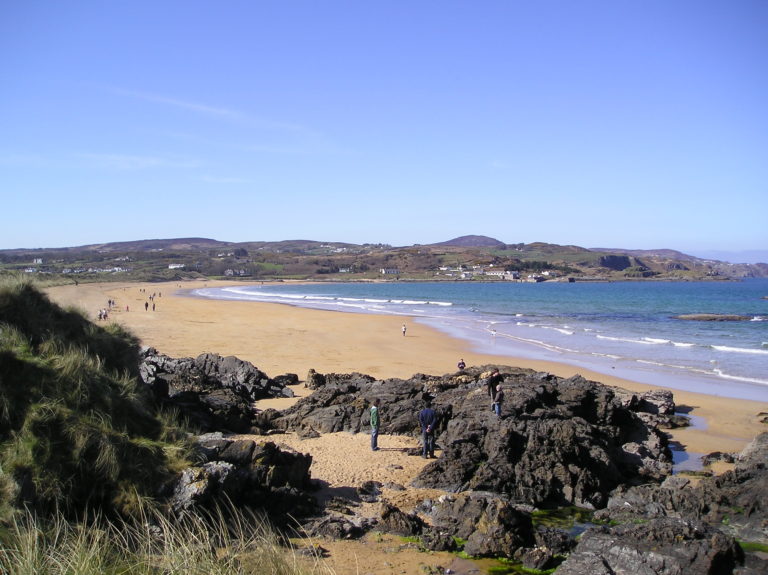 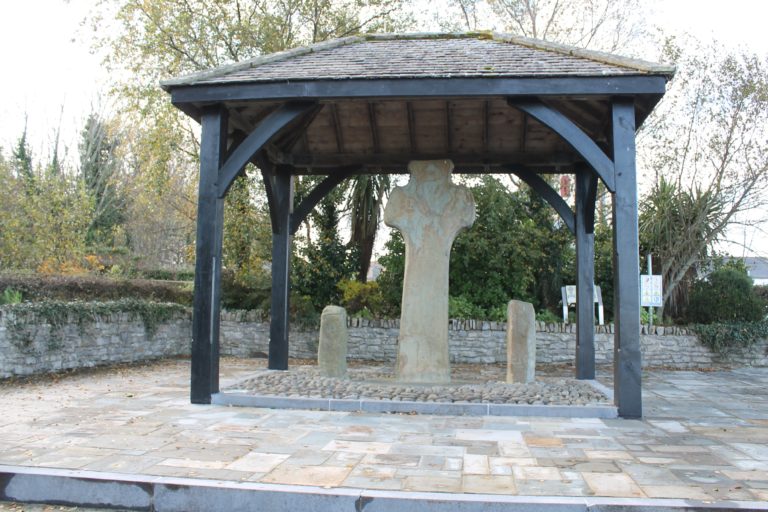 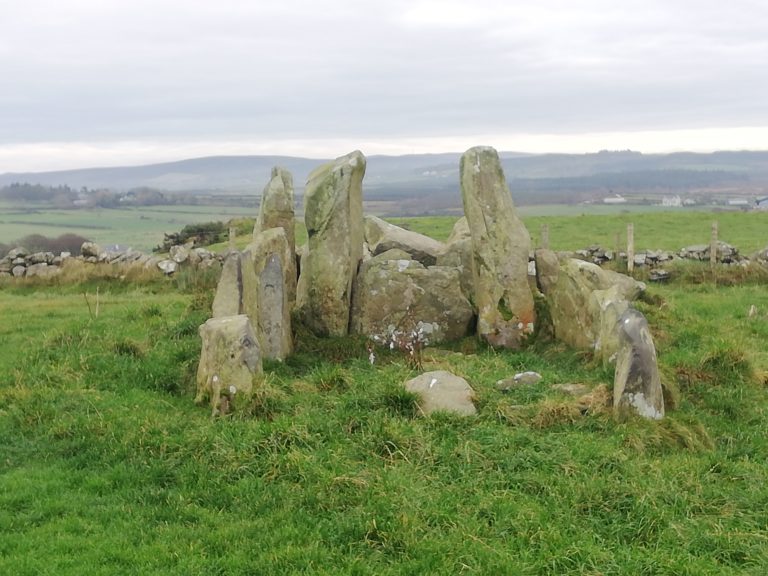 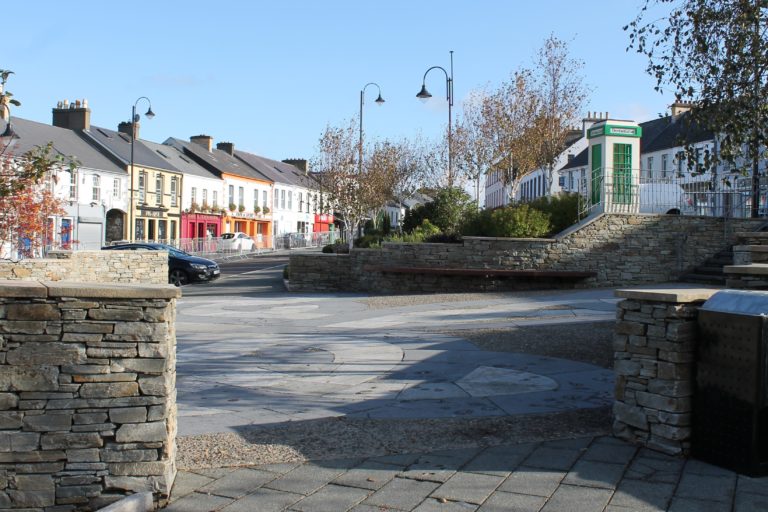 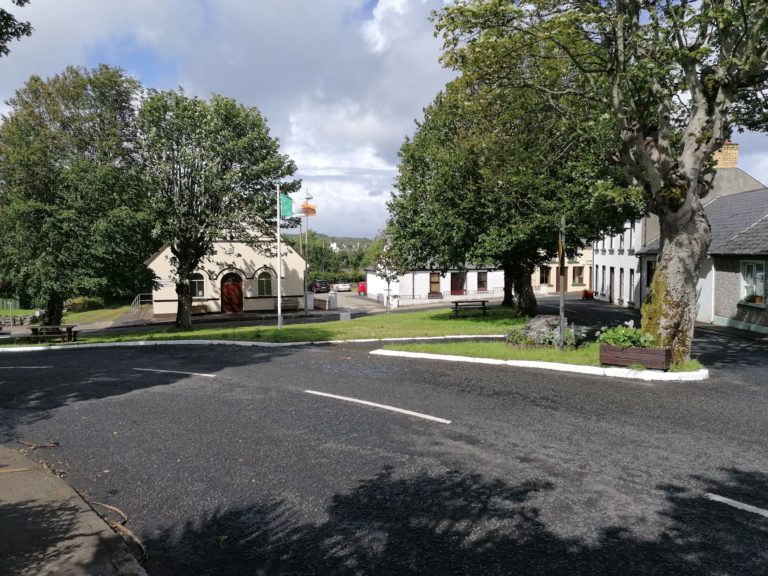 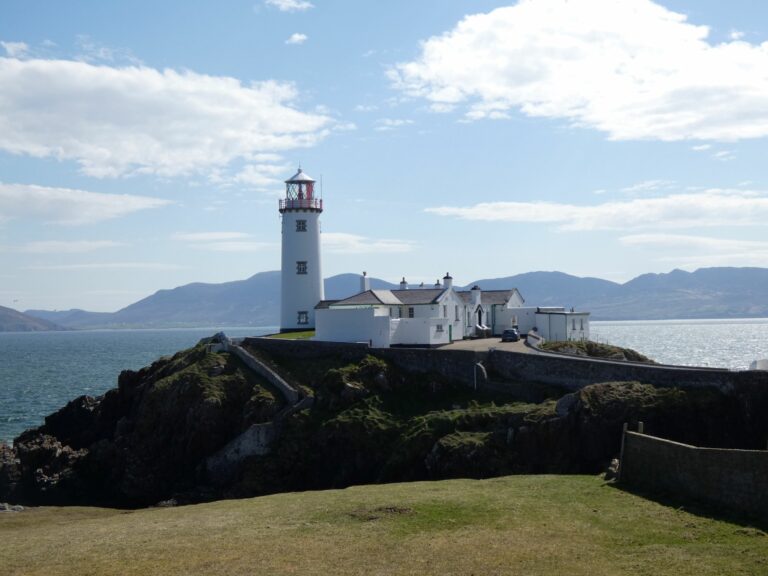 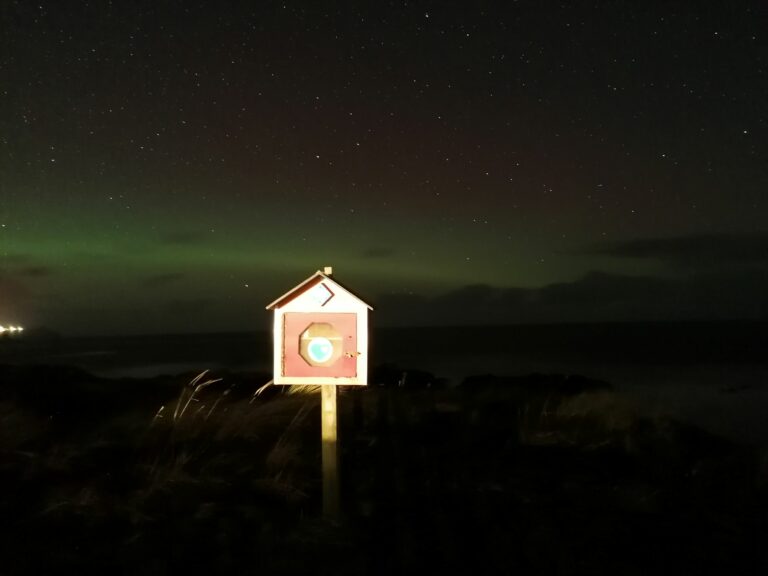 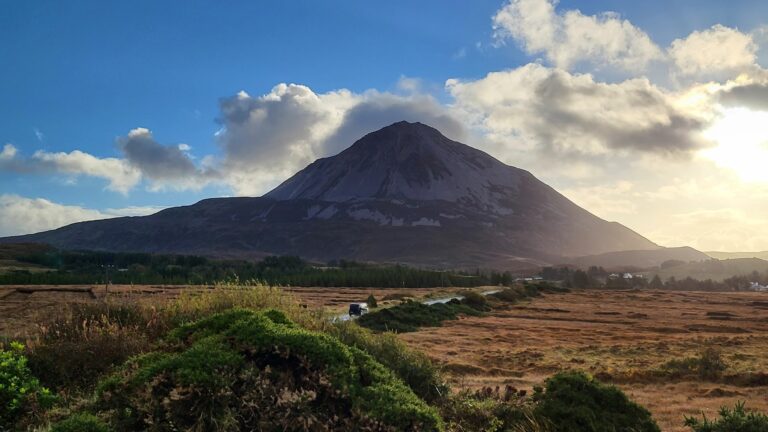 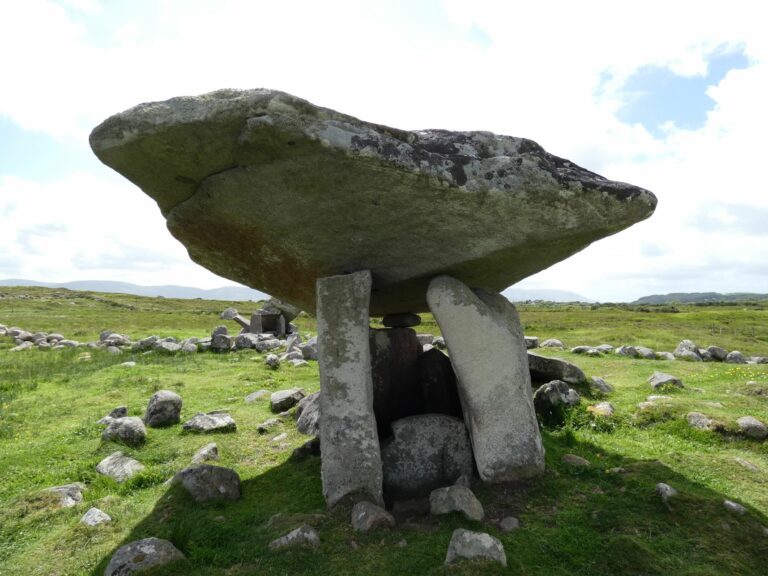